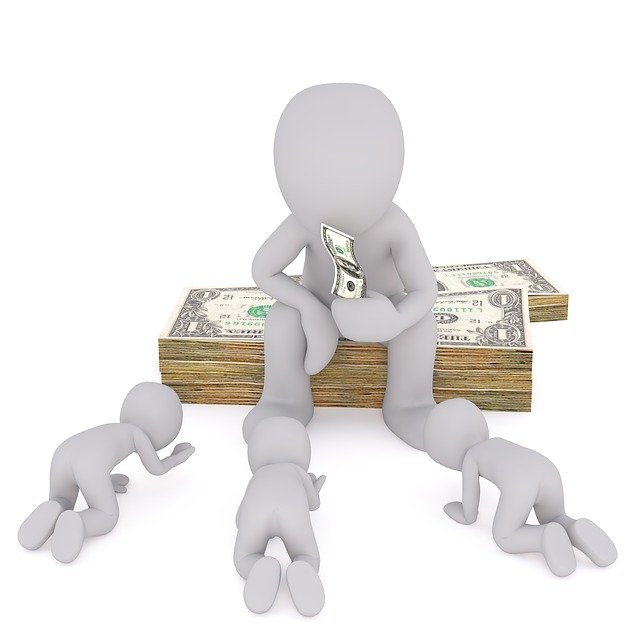 It is no secret that ethically and environmentally responsible goods and services have gained traction with the buying public for some time now. The Fair Trade movement has been one of the most powerful responses to the problems facing commodity producers. It gives consumers an opportunity to use their purchasing power to tilt the balance, however slightly, in favour of the poor. In 2009 we may have the luxury of having ?ethical choices? on our shelves, but the fight to get ?Fair(ly) Traded? items available to the mass market, like most movements, has a long and eventful history.

The ?Fair Trade? standard signifying official ethical and ecological standards have been met actually has roots in European societies - long before the first structured alternative trading organizations emerged following World War II. Many of the fundamental concepts behind Fair trade actually show a great resemblance with pre-capitalist ideas about the organization of the economy and society.

The current Fair Trade movement was shaped in Europe in the 1960s. Radical student movements began targeting multinational corporations and concerns that traditional business models were fundamentally flawed started to emerge. The global free market economic model came under attack during that period and Fair trade ideals, built on a Post Keynesian economics approach to economics where price is directly linked to the actual production costs and where all producers are given fair and equal access to the markets, gained in popularity.

The slogan at the time, ?Trade not Aid?, gained international recognition in 1968 when it was adopted by the UNCTAD (United Nations Conference on Trade and Development) to put the emphasis on the establishment of Fair trade relations with the developing world.

Throughout the 1960s and 1970s, important segments of the Fair trade movement worked to find markets for products from countries that were excluded from the mainstream trading channels for political reasons. Thousands of volunteers sold coffee from Angola and Nicaragua in ?Worldshops?, in the back of churches, from their homes and from stands in public places, using the products as a vehicle to deliver their message: give disadvantaged producers in developing countries a fair chance on the world?s market, and you support their self-determined sustainable development.

The initiative was groundbreaking as for the first time Fair trade coffee was sold in supermarkets and mass-retailers, therefore reaching a larger consumer segment. The move from Fair trade concepts to the ?Fairtrade? (one word) labelling and branding standard also allowed consumers and distributors alike to track the origin of the goods to confirm that the products were really benefiting the farmers at the end of the supply chain. The initiative was a great success and was replicated in several other markets.

Fair Trade certification of commodities began in the Netherlands in 1988 in response to plummeting prices in the world coffee market. The TransFair seal was later launched in Germany. Today 19 countries have their own labeling initiatives, operating with shared criteria under the Fairtrade Labeling Organization umbrella.

As a result of this hard work, global Fair Trade has finally been brought into the public consciousness and sales have soared. The increase has been particularly spectacular among the aforementioned ?Fairtrade? labelled goods: In 2007, Fairtrade certified sales amounted to approximately ?2.3 billion (US $3.62 billion) worldwide, a 47% year-to-year increase.

Increasingly, it is evident that High Street and online retailers are getting onboard with the principles behind Fair Trade. We can only hope this trend will continue into the future.